The kickoff! Being that we were leaving from Puerto Rico for the cruise why not spend a day or two enjoying the island? We landed around 1am Saturday morning and then the turn up began. We dropped our bags at our Airbnb and strolled over to Pizza City on Isla Verde Avenue. It was more so calm vibes more than anything we just wanted to eat then get some sleep.

Next day we were up fairly early. We headed over to Taste From PR on the strip for brunch. Their food was really good. I had toast a side scrambled eggs with onions and tomatoes in it and home fries with a pineapple mojito. I must say even though the portion was small the food was very satisfying. After brunch we headed over to the beach which is literally right across the street behind the hotels and buildings. 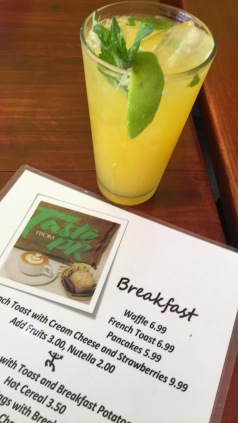 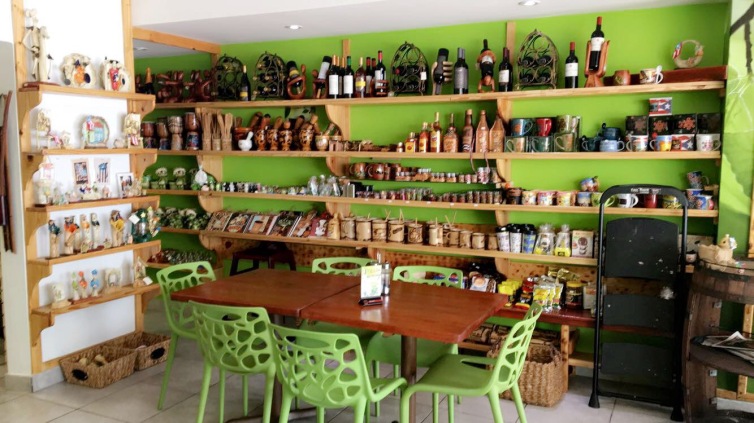 There is just something about stepping onto the beach that makes me excited. The sun was shining people were out drinking and eating and just enjoying the beach vibes. We set up our blankets and did the same. The guys played football and I sat back enjoying the moment and music. 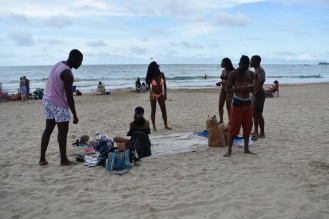 Sunday, we checked out of our Airbnb and checked into the cruise. The great thing about this day was that our cruise wasn’t leaving Puerto Rico until 10pm so we didn’t have to be back onboard under 8:30; which gave us time to walk and explore Old San Juan. Being that I’ve been to Puerto Rico a couples times before this trip I knew which street to go to for the vibe that we wanted “Calle San Sebastián”. They have everything from bars and restaurants to art stores. We ended up stopping by La Sombrilla Rosa. 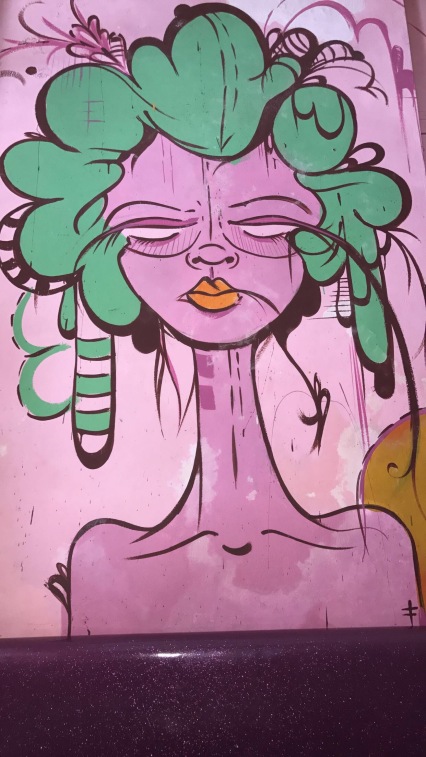 After there the guys went to Senor Frog and the girls and myself walked around the streets of Old San Juan. I was determined to find the old historic door with the Puerto Rican flag on it. I’ve been wanting to go this door for so long and now this was finally my chance to do so. To my surprise when we got there the door was actually pained black and white. So you know me “Ms. Google”; I found out that the door was repainted almost a year ago due to the financial crisis Puerto Rico is going through (and feels the U.S. has ignored). Thought it wasn’t what I expected it was still good to see a change in history. The door is on Calle San Jose fyi. There is so much hidden beauty around Puerto Rico, you just have to look for it. After roaming for about 30 minutes we went to Senor Frogs to meet the guys. 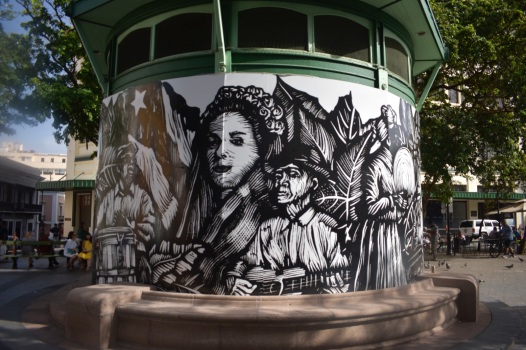 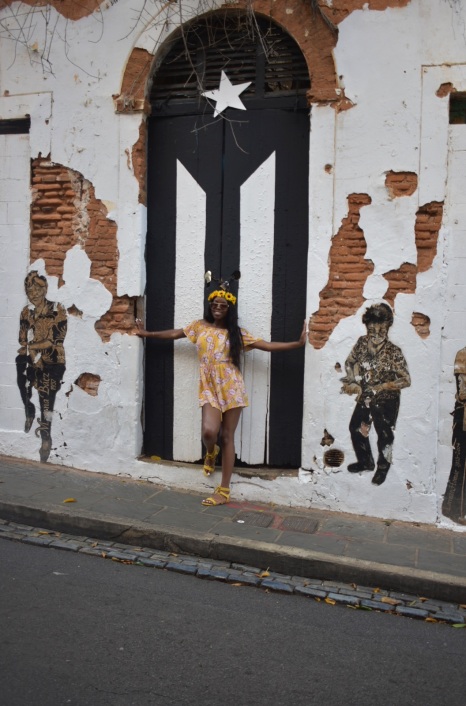 Before getting back on the cruise bae and I walked around a little more and stumbled on some more Puerto Rica culture. We saw a live band singing and playing instruments and older couples and dancing or sitting down and enjoying the music. There were tables of vendors selling jewelry, home incense, souvenirs and food, There was a walk way down by the water where it was really peaceful and quiet. 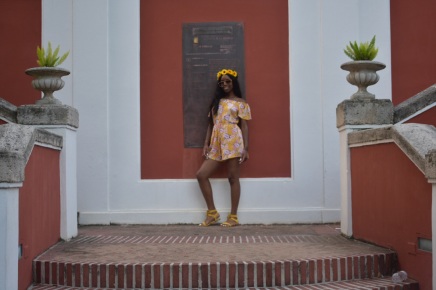 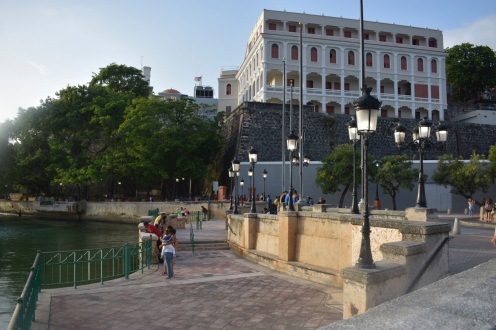 Overall I definitely recommend Puerto Rico if you just want a quick inexpensive getaway. I feel that no matter how many times I go there, I will always find something new to do.

Other things you can do out there:

Travel Gem: Use Viator.com or download the app for different excursions in Puerto Rico (and any other country or city). Their prices are fairly decent. 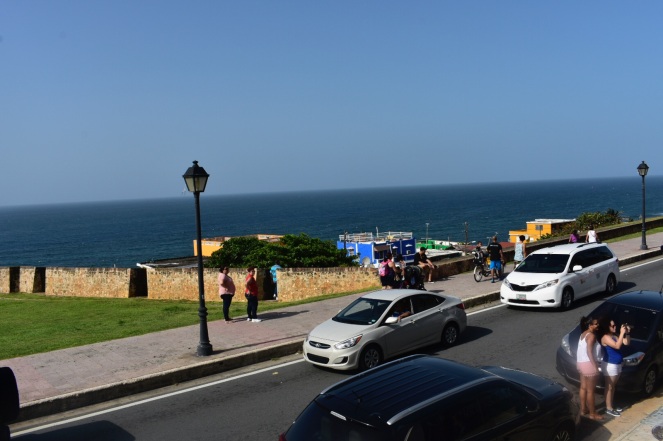 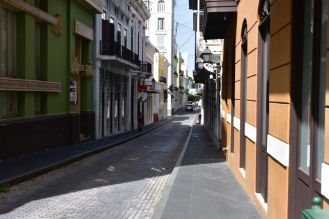 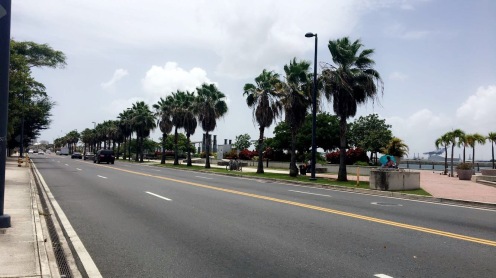 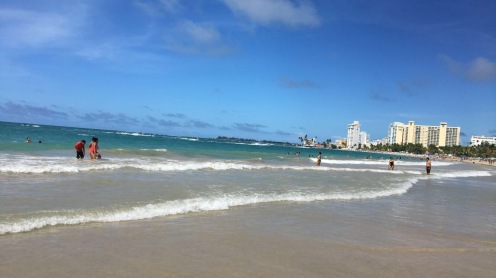 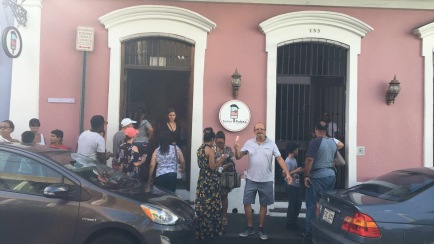 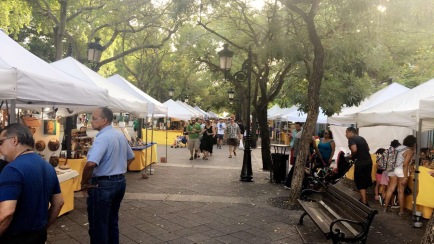 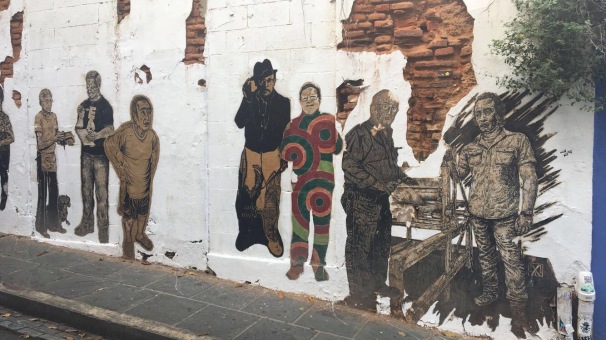